MORALE SLUMP AT THE TRIBUNAL

Devastating results of a survey on the morale among the Chambers (Associate) Legal Officers. They criticize the President of the Tribunal and his office for being unfair, lacking transparency, nepotistic, arrogant, using double standards, and constantly changing the rules... 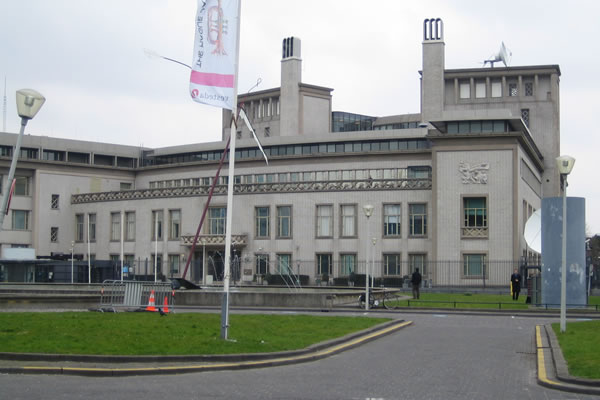 The morale of the staff in the Tribunal’s Chambers is at an all-time low. Many of the lawyers feel angry, sad, demoralized, betrayed, frustrated, powerless, undervalued and unappreciated, and also very distrustful of decisions coming from the President's office. The general feeling seems to be that President and his Office do not care about the Chamber's staff or the legacy of this institution but only about the completion strategy, the MICT (Mechanism for International Criminal Tribunals, which will carry out the residual tasks of the tribunals for the former Yugoslavia and Rwanda), and their own personal interests.

This is the current state of the morale among the seventy-odd Chambers (Associate) Legal Officers who help the judges in the trial and appeals chambers draft their orders, decisions and judgments and organize and summarize the evidence called by the parties. The survey was conducted in June this year. Our agency has seen the summary of the results. The main cause for their discontent, according to the survey is ‘the unfair/non-transparent process of recruitment to the MICT and the downsizing process’. As many as 94 per cent of the legal officers who took part in the survey consider the recruitment to the MICT to be ‘unfair and non-transparent’; three quarters consider the downsizing process at the Tribunal to be ‘unfair and non-transparent’ too. When it comes to the staff’s opinion on the level of information they receive, the ratio is more or less the same: 95.5 per cent consider that they do not receive enough information about the way decisions are made in the recruitment to the Mechanism, while 70 per cent claim they are not kept in the loop about the decisions on downsizing.

Two thirds of the respondents consider that the staff now working for the Tribunal should be the first pick for the Mechanism: if the Mechanism were to start looking for external recruits, it would negatively affect their well being. As many as 98 per cent of the respondents believe it would lower their work morale, one out of two admit that it would diminish their work performance, while 90 per cent say they would be prompted to look for a new job as soon as possible.

The despondency of the Chambers staff is further exacerbated by the fact that the permanent judges may exempt their associate legal officers from the ‘comparative review process’ which determines whose contracts will be extended. The effects of the exemption mirror those of the external recruitment to the Mechanism: a slump in morale and work performance, loss of faith in the fairness of the recruitment process and focusing on finding a new job.

Most of the respondents place the blame squarely on the Tribunal’s President and his Office. They are criticized for nepotism, double standards, arrogance, constant changing of the rules… Even as the Tribunal’s staff is facing downsizing, the President is promoting the people from his Office to posts “that nobody else could have” and is trying to promote his Chef de Cabinet to a Judge in the Appeals Chamber, as one of the respondents has noted, calling this move ‘absolutely scandalous’. Another legal officer states that ‘It is highly important that the President's Office understands that its behavior and messages are extremely damaging to the morale of the Staff, the Tribunal's reputation, and the efficient completion of its mandate’.

Finally, as one of the respondents said, the ‘low morale is not helped by the recent appeal judgments, which are sending the message that no matter how voluminous, detailed or reasoned trial judgments are, they can be overturned in their entirety in a matter of few months, without much regard for the standard of review and in a 50 or so pages which contain very sparse reasoning’.