BRAMMERTZ: BRING SESELJ BACK TO THE HAGUE 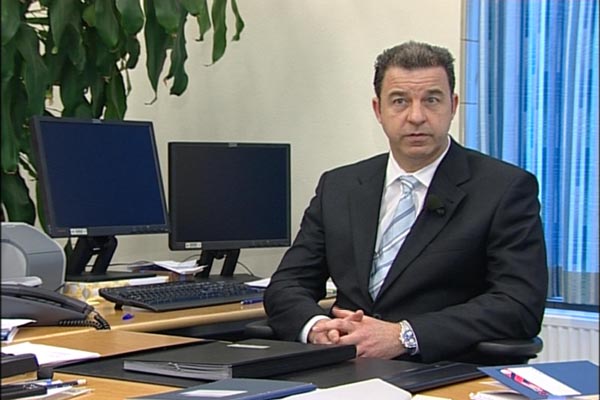 The prosecution has asked Judge Antonetti’s Trial Chamber to revoke its proprio motu decision to provisionally release Serbian Radical Party leader Vojislav Seselj. In its motion the prosecution asked the Chamber to schedule a hearing to examine the question of any future provisional release in his case. Chief prosecutor Serge Brammertz signed the motion on Friday, 28 November 2014.

The prosecution notes that the decision was made ‘on humanitarian grounds’ because Seselj’s failing health. The decision was based on the medical documents that had not been disclosed to the prosecution. Consequently, the prosecution couldn’t question the judges’ assessment how Seselj might conduct himself during his provisional release. The Trial Chamber stated in its decision that ‘given current circumstances’, it was ‘convinced that Seselj would comply with the conditions’. The Trial Chamber concluded that there was no need for any additional guarantees. Judge Niang appended a separate opinion.

The ‘trust of the Trial Chamber in Seselj's conduct was without foundation’, the prosecution notes in its motion, emphasizing that Seselj has made it clear he will not return to the Tribunal. Moreover, Seselj has threatened those who have cooperated with the OTP, demonstrating at the same time that his medical condition is "no barrier to making unacceptable public statements that are inflammatory and insulting to victim communities’. In his public statements, Seselj also called into question the Trial Chamber’s assessment regarding his health, the prosecutor argued. "In the absence of proprio motu action by the Trial Chamber to monitor the consequences of the provisional release it has ordered, it is incumbent upon the Prosecution to raise these issues", the prosecutor noted.